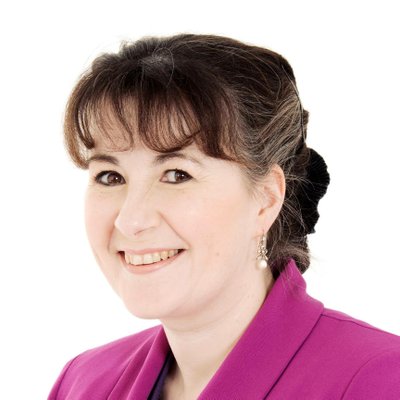 Prudence Dailey, the former chairman of the Prayer Book Society (PBS), has been praised for her close involvement with the society regionally and nationally during more than 30 years.

One of the first trustees of the society established for the advancement of the Christian religion as set forth in the Book of Common Prayer, Prudence retired as chairman in September last year but Covid restrictions meant that a celebration of her dedication to the society had to be deferred until this month.

During a reception attended by more than 60 members of the PBS at Pusey House in Oxford, Prudence was praised for her dedication to the work of the society.

Paul Meitner, the society's treasurer and a trustee for the last 10 years, said: ‘Prudence's record of service was remarkable for both its length and its numerous achievements.

‘She was our chairman – never 'chair' which, for her, was simply an item of furniture – for 14 years.

‘Prudence entered office at a time of some turmoil and used her skill and tact to ensure that the society did not merely exist but thrived. Under her stewardship it made a steady transition from a campaigning organisation to one that is mature and respected, sitting at the heart of Anglicanism today.’

In addition to a ‘generous’ cheque – mainly comprising gifts from members of the PBS – Prudence was presented with a ‘beautifully restored’ copy of the Queen Anne Prayer Book by Joanna Comer, joint branch secretary of the Rochester branch of the PBS

The event concluded with Choral Evensong. The lessons were read by Prudence and her successor as chairman of the PBS, Bradley Smith.

A film of the presentation and Evensong can be viewed on the PBS website at www.pbs.org.uk 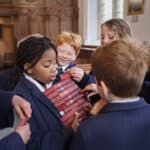 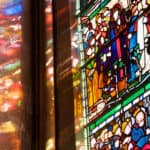 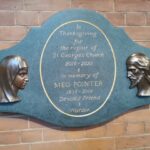 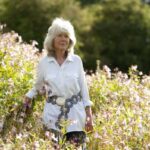 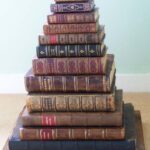